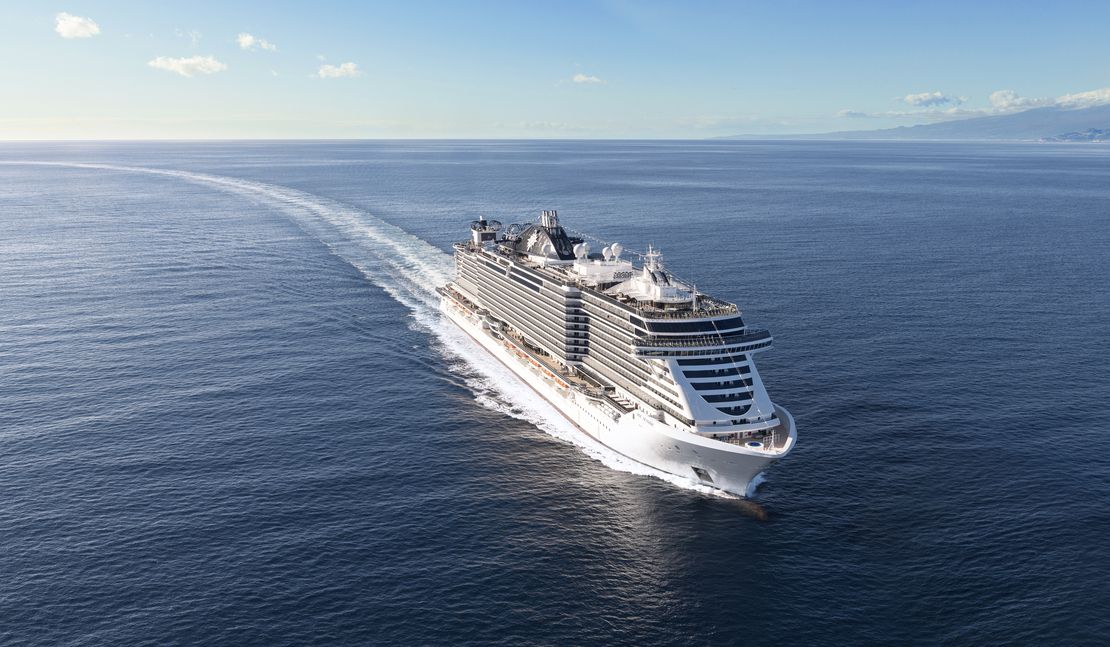 MC Cruises has announced today that the MSC Seaside will begin sailing in the Mediterranean from 1 May, joining MSC Grandiosa.

It will be her first Mediterranean itinerary since she was launched in 2017.

MSC Seaside will be calling in at two brand new ports of call: Taranto - Puglia and joining the MSC Musica in calling at Siracusa, Sicily.

The itinerary will also feature Genoa in Italy, Valletta in Malta and Civitavecchia in Italy.

The MSC Grandiosa will be extending her sailing in the Mediterranean until the 27 April 2021, calling in Genoa, Naples, Civitavecchia, Palermo in Italy and Valletta in Malta.

MSC Grandiosa has been successfully sailing the Mediterranean since 24 January 2021 and has so far carried more than 40,000 guests with limited incidents.

Both the MSC Grandiosa and MSC Seaside itineraries are only currently available to residents in the Schengen countries.

As a result of the continuous pandemic, MSC Cruises has cancelled all of its Western Mediterranean cruises for April and May with most cruises resuming in June as planned.

The Eastern Mediterranean cruises are also cancelled for the month of April, with a planned returned in May.

The Northern European cruises are cancelled until end of April and South Africa have cancelled the rest of the 2020/2021 season.

In the Caribbean, cruises are currently cancelled until 1 June.