One of the best things about taking a cruise is that you only have to unpack once, even whilst visiting multiple destinations.To add to this, all your food, entertainment and accommodation is taken care of.

We know how daunting making the choice of your next destination can be, so to help you with this, these are our top picks!

The Caribbean is, without a doubt, the most popular cruise destination in the world. No where else will you find so many cruise ships, based year-round, in one region.

One of the most popular itineraries would usually start in Miami, USA; and visit Ocho Rios, Jamaica; Nassau, Bahamas; George Town, Cayman Islands; Cozumel, Mexico; San Juan, Puerto Rico; and St Maarten in Philipsburg, among others.

Best time to cruise to the Caribbean: November and May; December to April is peak season

Related: Guide to Cruising in the Caribbean 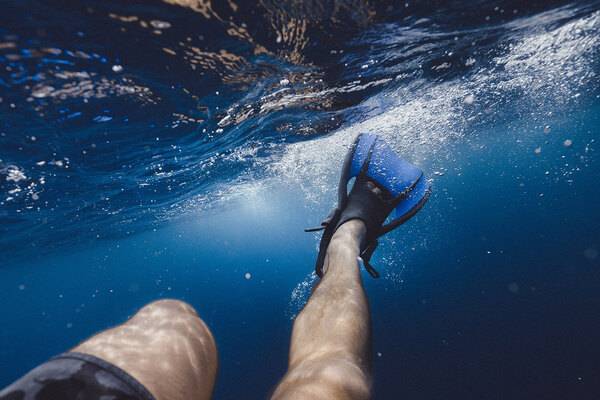 Photo by Jakob Owens on Unsplash

Consider a cruise sailing in the Mediterranean, with stops in Italy, Greece, France, Spain, Portugal and other Mediterranean countries.

The Greek Islands are of the highlights of an Eastern Mediterranean itinerary, with historical ports like Santorini, Rhodes, Mykonos and lesser known cities such as Katakolon, Corfu and Heraklion.

The main departure ports for these itineraries are Venice, Italy and Athens, Greece.

Best time to cruise in the Mediterranean: April to November, with May to August being peak season

Nothing can replace the experience of cruising into a Norwegian Fjord, and watching the tall peaks of Norway plunging into the watery canals whilst you are sipping a freshly brewed coffee, and breathing in fresh Scandinavian air.

Best time to cruise to the Norwegian Fjords: May to September. June through to August is peak season.

The only way to witness a glacier breaking in two and falling into the ocean, is onboard a boat or ship.

Cruise ships have become one of the best ways to fully experience the breathtaking beauty of Alaska.

The main departure ports are Anchorage, Alaska and Los Angeles, USA. You can choose from a plethora of itineraries. The most popular would include ports like Skagway, Juneau and Ketchik, as well as various glacier view points when at sea.

Best time to cruise to Alaska: May to mid-September. June to August is the peak season

The Hawaii archipelago is composed of eight islands, each island so unique that visiting Hawaii on a cruise feels like docking in a new country every day!

The main port of departure is Honolulu, and most cruises will dock in the islands of Maui, Kauai, Lanai and Kahoolawe, amongst others.

Best time to cruise to Hawaii: December to April. December and January is peak season

The Indian Ocean and Southern Africa is also another popular option for cruising.

The coast of Mozambique is also one of the top attractions and tender ports such as Pomene and Portuguese Island, are just the epitome of the beach experience.

Best time to cruise in the Indian Ocean: October to April, with December and January being peak season. 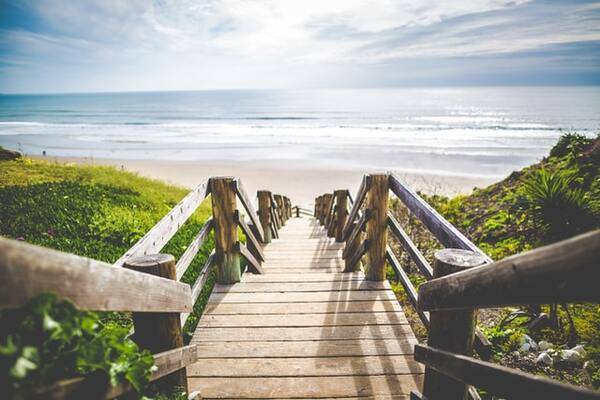 There are many more destinations available to choose from, however the Caribbean, Mediterranean, Alaska, Southern Africa and Hawaii are our top 6 cruise itineraries, especially if it's your first cruise holiday! 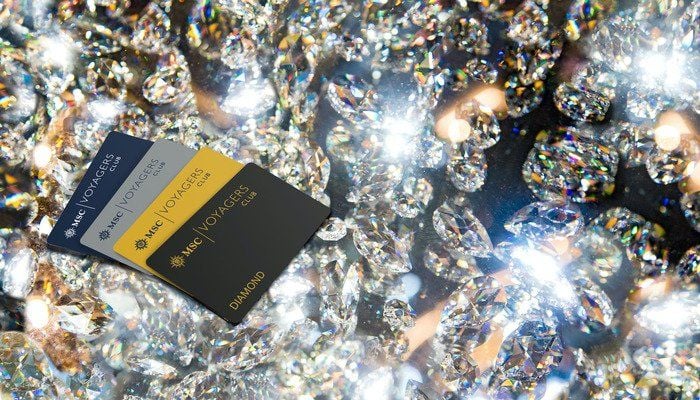 Everything you need to know about MSC Voyagers Club program

MSC Cruises Voyager Club is an excellent way for loyal cruisers to get rewarded. The line has revamped its...
Category:-  MSC Cruises , Voyager's Club
Learn More

The first thing you should pack for your MSC cruise to Mozambique is a sense of adventure. You are going to...
Learn More 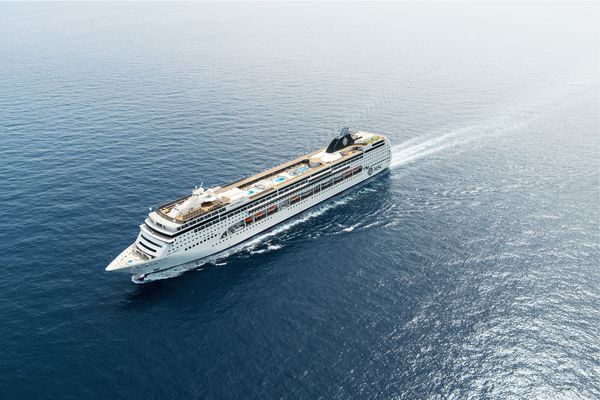 When was MSC Lirica Refurbished? Details of an extraordinary job 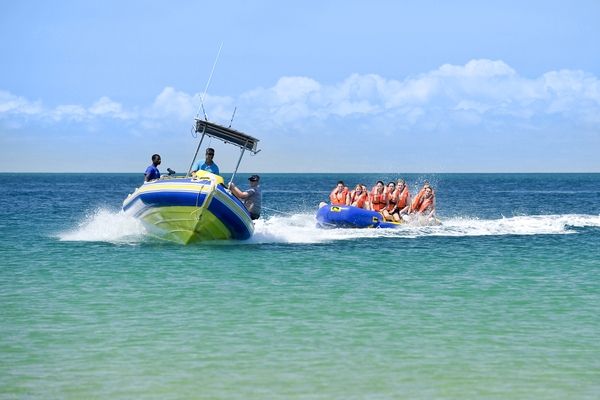 MSC dominates is the leader in the South African cruise market with at least one ship arriving every year for...
Category:-  MSC Cruises , Mozambique
Learn More

The MSC Yacht Club experience is the ultimate luxury. As MSC Cruises state the "Ship within a Ship", brings...
Learn More 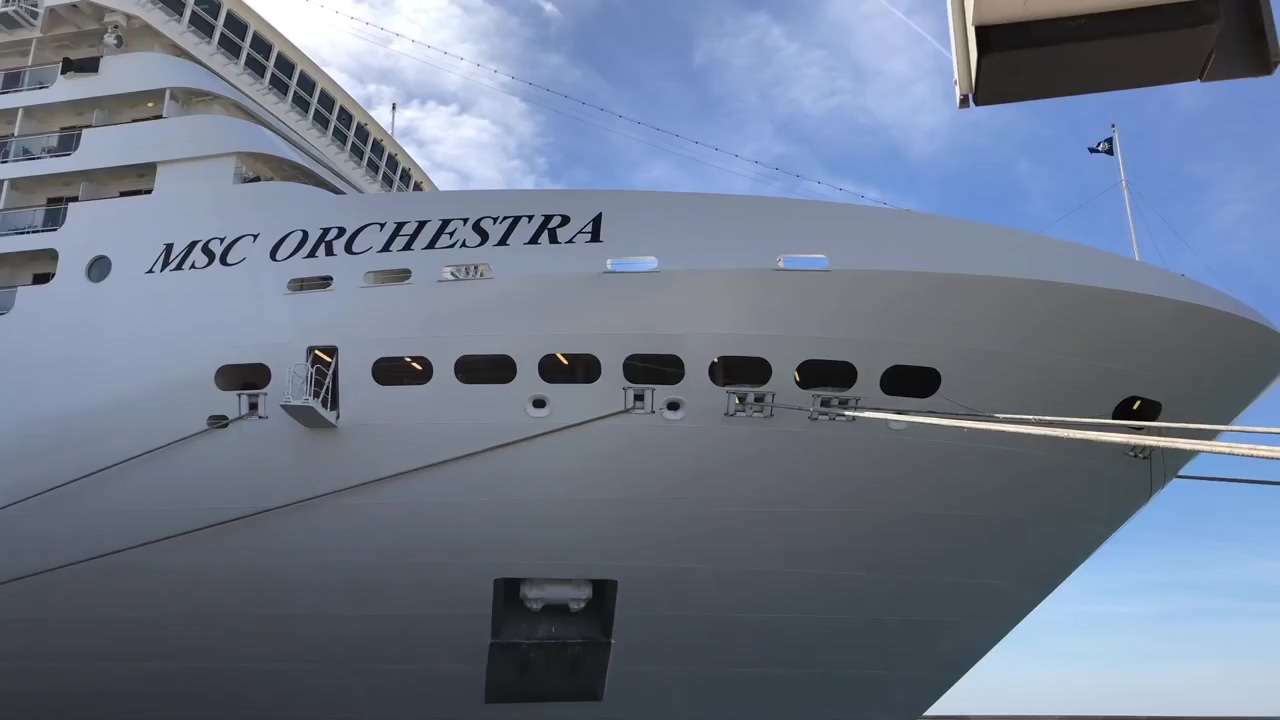 Which MSC Cruises Cabins Should You Choose? 17 Types of Cabins 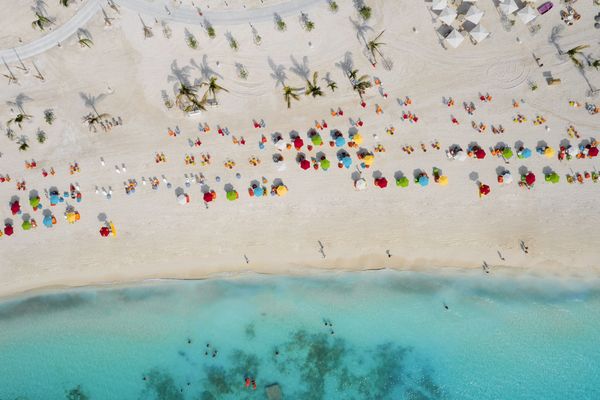 How Much is a Deposit on MSC Cruises from the US? Know before you book

There are many reasons to want to pay a deposit for an upcoming cruise as opposed to paying for it in full....
Category:-  MSC Cruises
Learn More 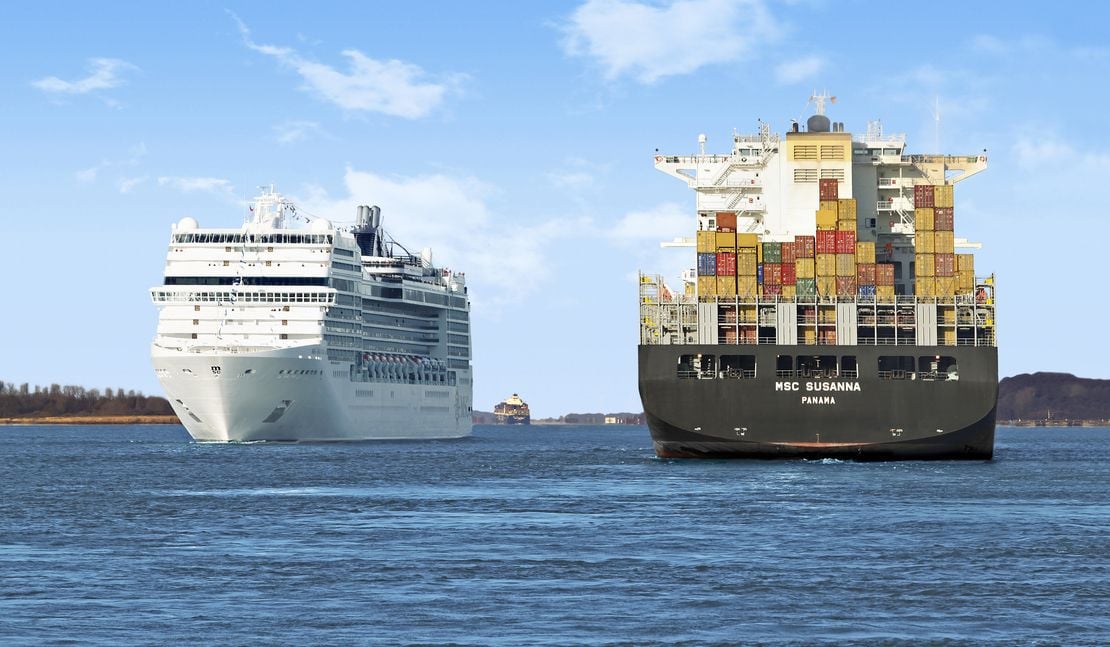 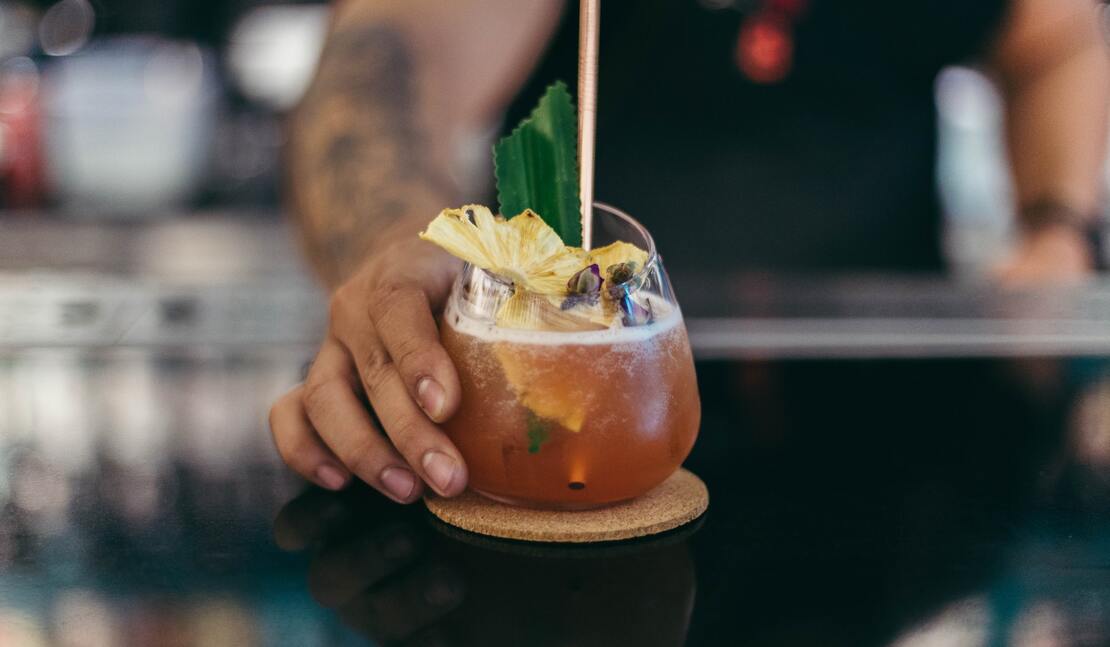 MSC drink packages, what is on offer? A complete guide

You might want to enjoy a drink or two on your cruise, but you don't necessarily want to spend the whole time...
Category:-  MSC Cruises
Learn More