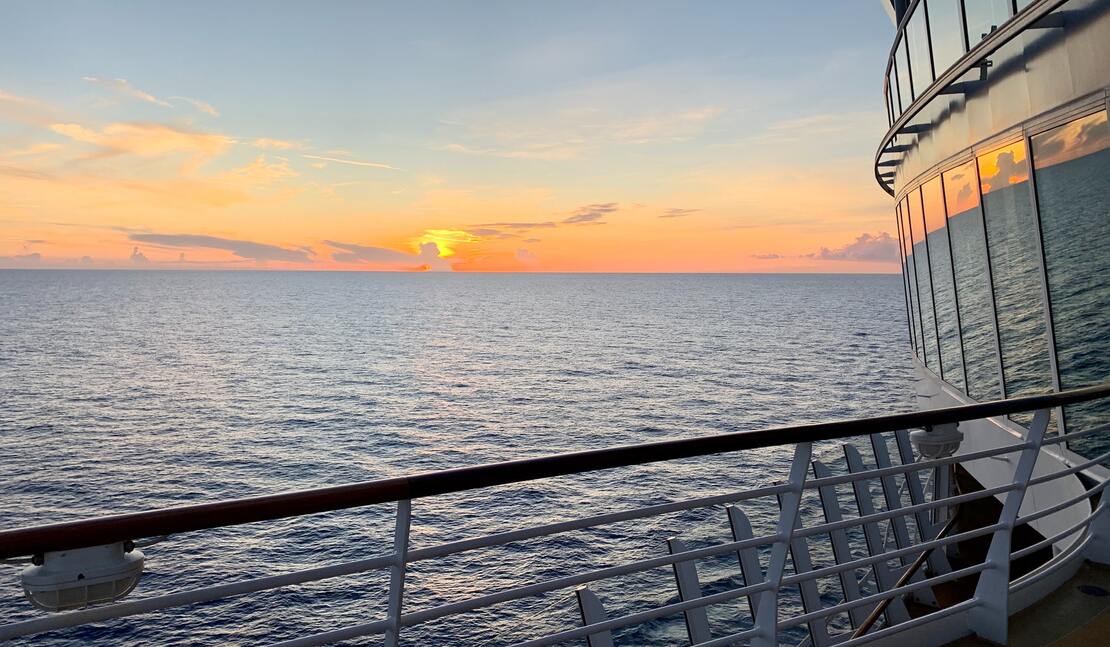 Israeli holidaymakers will embark on a new adventure this summer when Royal Caribbean’s Odyssey of the Seas will sail to Israel for the first time in May.

According to the press release, the 2,137 cabins vessel will offer a combination of three to seven nights itineraries visiting the Greek Isles and Cyprus. Passengers can expect the new dates to go on sale from Tuesday 9 March.

During this time, the Odyssey of the Seas home port will be the coastal town of Haifa and will include visits to Athens, Mykonos, Rhodes and Santorini in Greece, as well as Limassol in Cyprus.

President and CEO of Royal Caribbean International, Michael Bayley said he was “thrilled to debut Royal Caribbean cruises from Israel with our newest and most innovative ship, Odyssey of the Seas. Israeli travellers will be looking to get away, relax with total peace of mind, and enjoy the travel experiences they are missing dearly; and that is what we do best”.

“Sailing from Israel is an opportunity we have had our sights on for quite some time. We greatly appreciate the government of Israel for their collaboration and confidence in us to deliver memorable cruise experiences to their residents, and look forward to delivering on that promise aboard our newest ship – the first ‘Green Island’ at sea," he added.

According to the press release, residents of Israel will be the first passengers to cruise on Odyssey of the Seas during her inaugural season.

Royal Caribbean International, in conjunction with Israel’s health and tourism authorities, will be the first international cruise line that will offer a fully vaccinated sailing, where both passengers and crew will be vaccinated against COVID-19.
Benjamin Netanyahu, the Israel Prime Minister said “Thanks to the millions of vaccines we have bought, I am proud that Israel will be the first country in the world to launch Royal Caribbean’s new flagship”

Mr Hais Theoharis, the Greek Minister of Tourism said “We are very happy with today’s announcement as our recent travel agreement with Israel is already bringing results”.

More details on Royal’s Odyssey cruises health and safety measures will be announced at a later date.

The Odyssey of the Seas left her German shipyard, Meyer Werft on 27 February.

The second Quantum Ultra Ship, after Spectrum of the Seas, the ship was originally planned to debut her sailing in November 2020.

In July 2020, following the global halt of the cruise industry due to the pandemic, Royal Caribbean announced a delay until April 2021, initially planned for an itinerary in the Eastern Mediterranean from Civitavecchia, Rome.

Some highlights of The Odyssey of the Seas:

For those who enjoyed the trapeze school in the SeaPlex on the Quantum of the Seas, the activity will unfortunately not be featured on the latest ship.

CDC Order to Require Passengers to Wear Masks on Ships