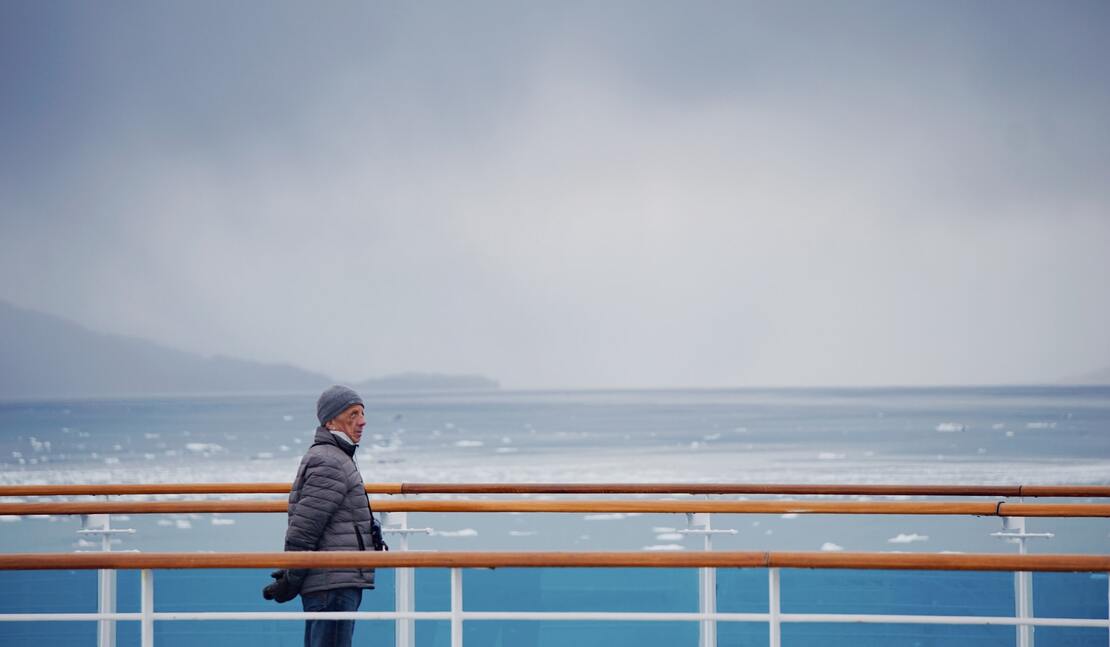 Despite some great news with England opening up for sailing from 17 May and the European Union rolling out the Covid vaccine, it is still, unfortunately, too early for most cruise lines to commit to resuming in May 2021 in Europe.

In the Caribbean, no cruising is on the cards at the moment and in Alaska, the chance of the “Alaska Tourism Recovery Act” Bill being passed in the Senate is very small.

In the last couple of days, Royal Caribbean, Princess Cruises, Holland America and Seabourn have updated their resumption dates.

Royal Caribbean International has further extended the suspension of its fleet to end of May.

The company states that "Our plan is to resume further operations in June".

The Royal Caribbean International ships that have resumed or are planning to do so are:

Quantum of the Seas - expected to stay in Asia and perform short cruises from Singapore, instead of covering the Alaskan season as previously planned. She resumed sailing on 1 December 2020 with a two-night cruise to nowhere out of Singapore. The ship had not sailed since March 2020.

Odyssey of the Seas - starting her inaugural season out of Haifa, Israel from June to October 2021. These cruises are only valid for Israeli residents. This East Mediterranean itinerary is replacing the initial sailing from Civitavecchia (Rome).

Voyager of the Seas - also in Asia and ready for a quick start up if necessary. Currently outside Singapore together with the Spectrum of the Seas.

Princess Cruises has announced at the beginning of the week that it is considering starting cruises in England mid-May.

For the rest of the fleet, Princess is extending its suspension for Mediterranean, Caribbean, Mexico and North America until end of June 2021.

The ships affected by this announcement are:

Holland America Line announced it will continue the suspension of European cruises until end of June 2021.

These ships were meant to start sailing between May and June.

Seabourn has announced that it will be cancelling selected 2021 European departures.

Itineraries affected by the announcement:

On 24 February, Seabourn cancelled the 19 Alaskan cruises for Seabourn Odyssey pushing the start of her season in the Caribbean to 6 November 2021. 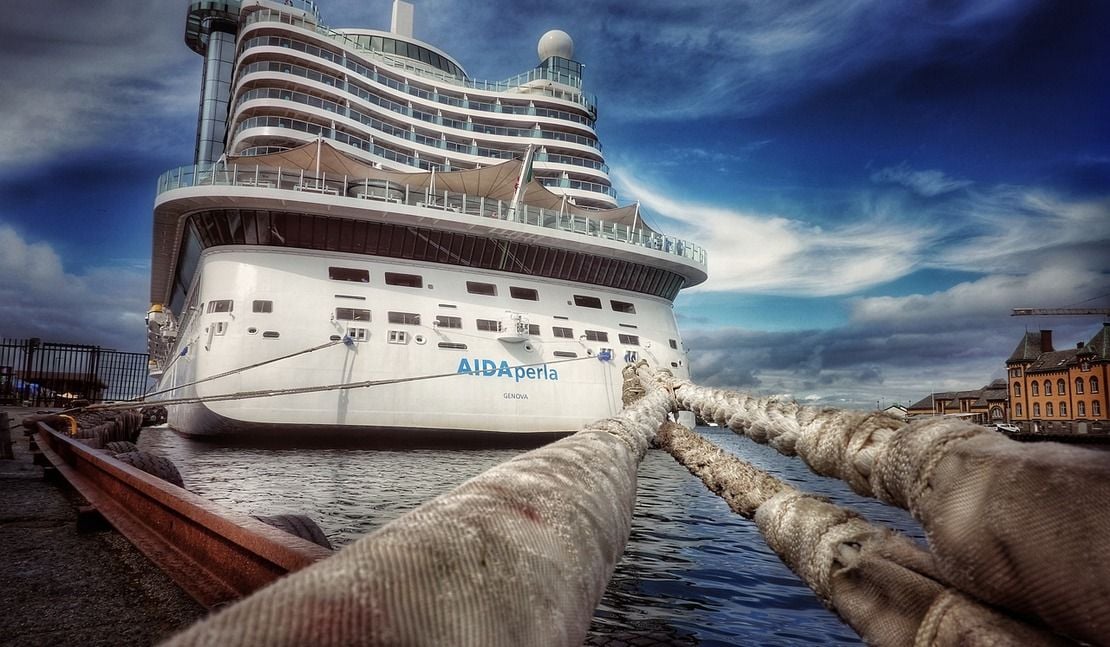 Despite some great news with England opening up for sailing from 17 May and the European Union rolling out...
Category:-  Royal Caribbean , Princess Cruises , Holland America , Seabourn
Learn More 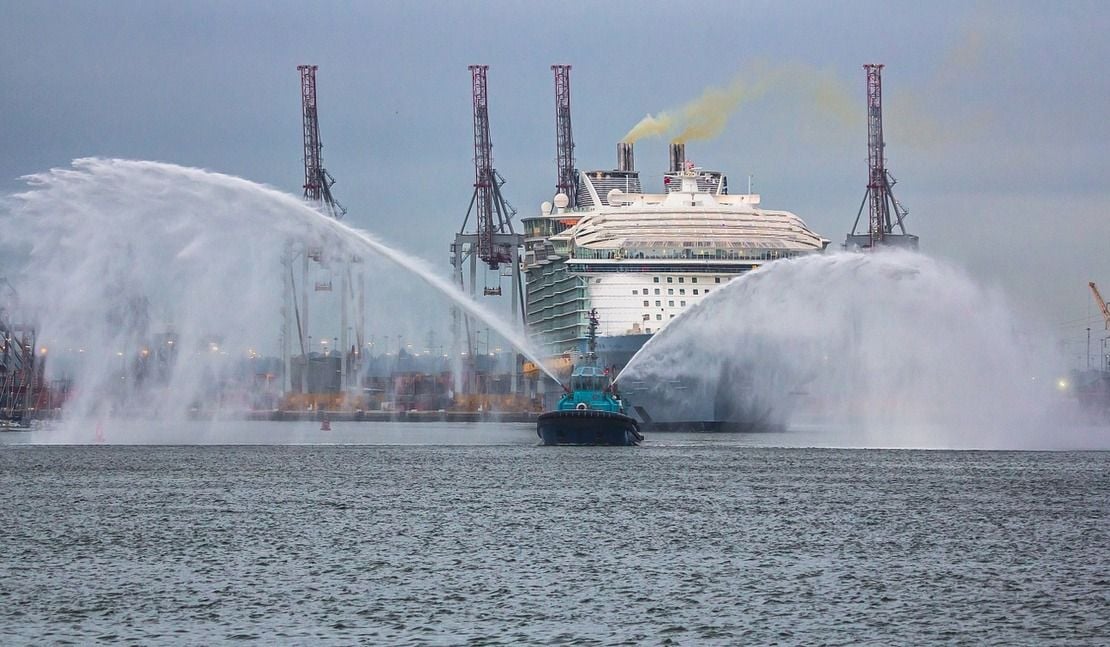 English Domestic Cruises starting from 17 May 2021

England's domestic cruises have been given the green light with a possible 17 May 2021 restart, English...
Category:-  COVID
Learn More 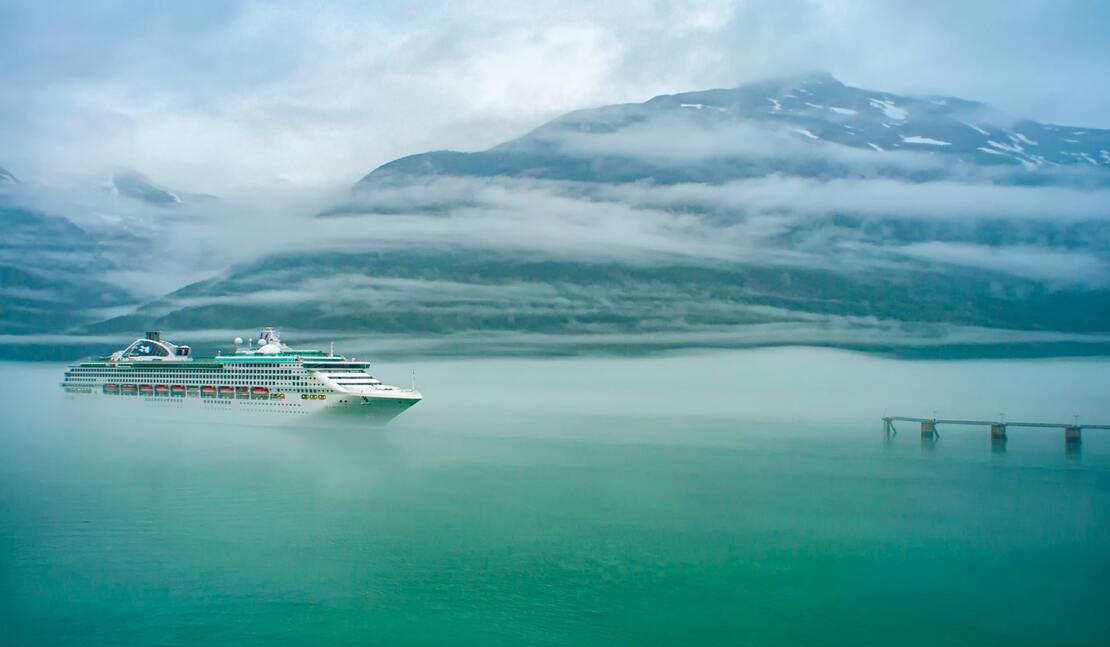 At the end of October 2020, the Canadian Government announced a cruise ban through to February 2022. This...
Category:-  Cruising 101
Learn More 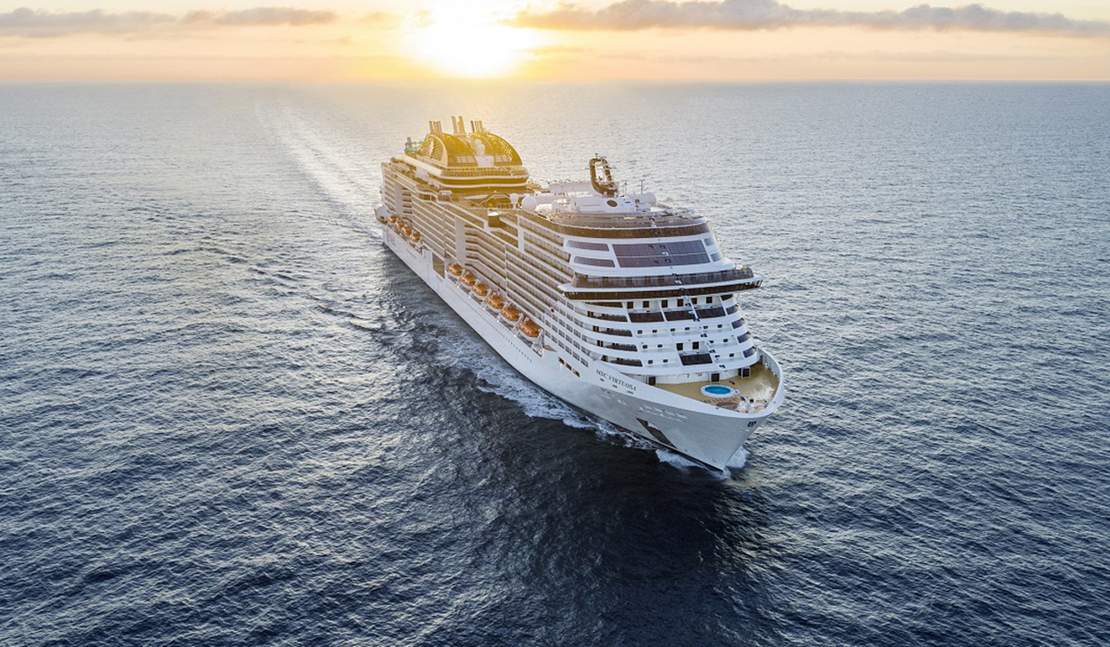 While the guests onboard MSC Virtuosa are already spoiled for choice with 5 main restaurants, a buffet...
Category:-  MSC Cruises
Learn More

With Norwegian Cruise Line Holdings pushing the resumption of the 2021 season to June for all its brands,...
Category:-  NCL
Learn More

MSC Cruises has been back in operation in the Mediterranean since 24 January 2021 with the MSC Grandiosa.
Category:-  MSC Cruises
Learn More 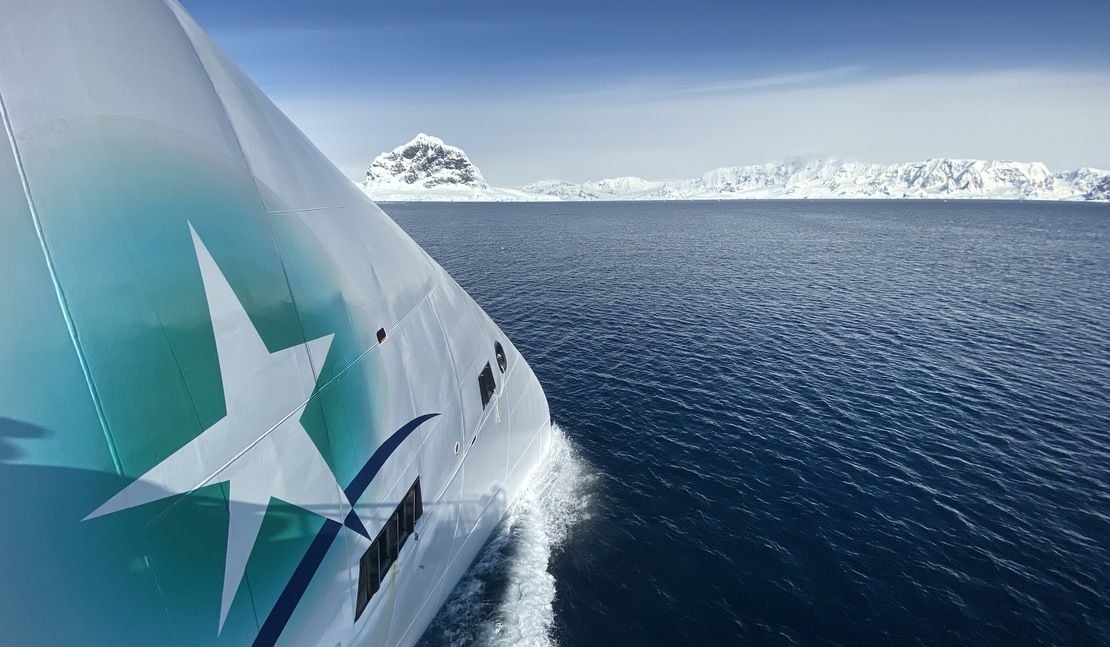 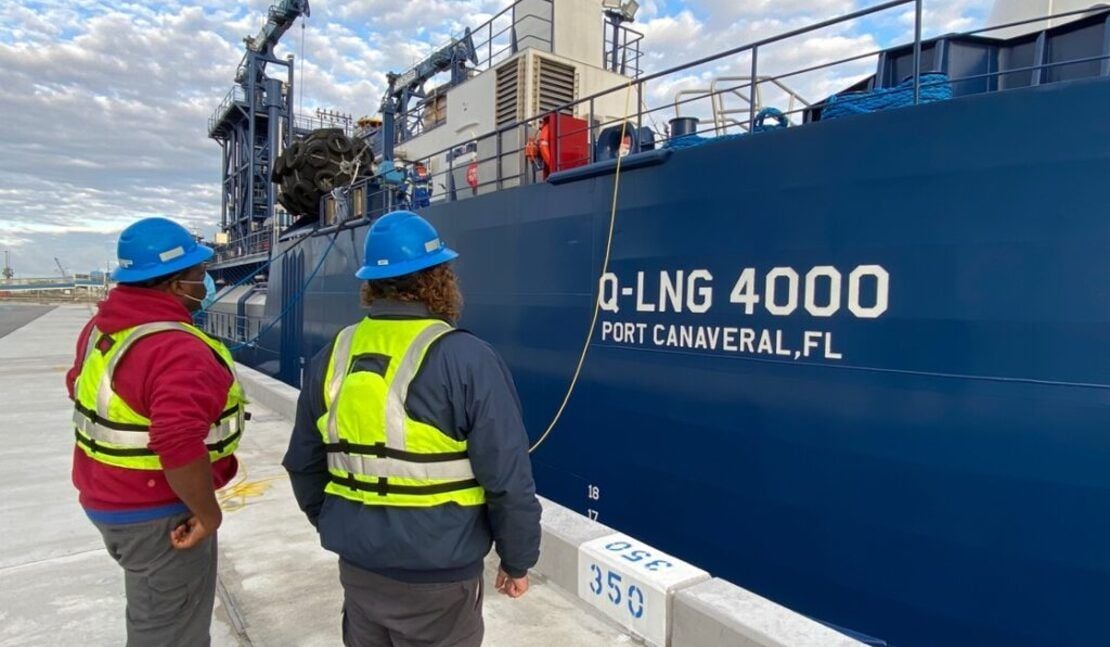 Port Canaveral (Orlando City, Florida) will be the first port in North America to have a Liquefied Natural...
Category:-  Cruising 101
Learn More